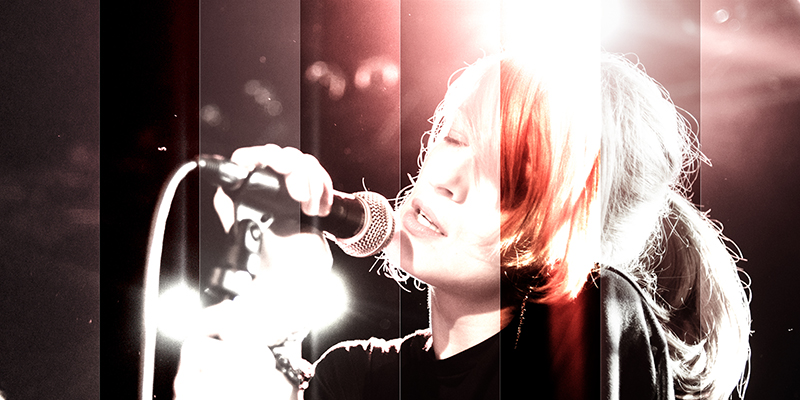 For the first time after five years, on the exact same day (date), the band „Autopark“ will perform on 1st of April 2017 at the same place: Americana hall of the Belgrade Youth Center.

The band has recorded four albums as well as many singles, the last one recently came out titled „Isplaniraj mi dan“ („Plan my day“), they have announced new records and this concert. This show is part of the program of the 64th edition of The March festival, Belgrade Documentary and Short Film Festival. Tickets will be available through the EVENTIM network. The regular price is 500 RSD, but if you show your ticket for 1st of April film screenings at the ticket booth, the price will be 300 RSD.

Formed in the year 2000, Autopark is one of the most important newer Belgrade alternative music bands. The pioneers of the shoegaze subgenre of our region, over the years they have perfected their emotional expression and widened the number of their admirers until they made a very loyal community following them wherever they go. During their career, they became known for their original lyrics supported by great music videos and their unpretentious way of communicating with their surroundings.

This type of aesthetic that comes with an anti-establishment message has become over time a strong example for other, younger bands, who see in Autopark the answer for staying true to yourself and the kind of music you want to play and release. It can easily be said that the message Autopark sends is just as important as their lyrics about love and many types of urban loneliness. The importants of this band exceeds their recording output and cannot be assessed because they represent influential leaders of the new generation that is just beginning to take over the creative lead of our rock scene. This is the reason this performance is of a significant symbolic importance and represents the return of “that very special” rock band.

The opening act will be “Hod”, a band that has just published a debut-album titled “Redak vazduh”. Throughout their career, Autopark has been introducing the most talented new bands , turning their gigs into mini festivals where we would always be able to encounter rock music voices of tomorrow.

Autopark will perform in this lineup:

FRIENDS OF THE FESTIVAL